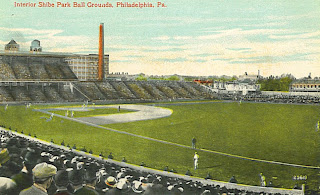 Shibe Park circa 1912-13
Wikipedia - "Shibe Park, known for the last one-third of its existence as Connie Mack Stadium, was a Major League Baseball park in Philadelphia, Pennsylvania. When it opened April 12, 1909, it became Major League Baseball's first steel-and-concrete stadium. It was on the block bounded by Lehigh Avenue, 20th Street, Somerset Street and 21st Street. It was thus just five blocks west, corner-to-corner, from Baker Bowl, the home of the Philadelphia Phillies that had opened in 1887. The stadium hosted two Major League Baseball All-Star Games; in 1943, marking the first time the game had been played at night, and in 1952, with that game holding the distinction of being the only All-Star contest shortened by rain (in this case, to five innings)."
Wikipedia, Shibe Park - Video, Alan Luber
Posted by Bill Davis at Saturday, April 16, 2011 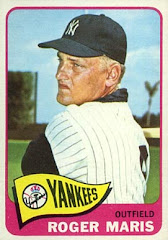 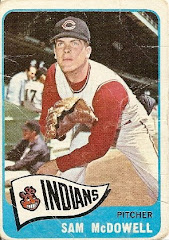 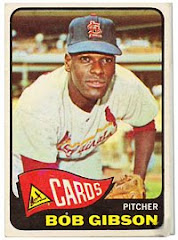 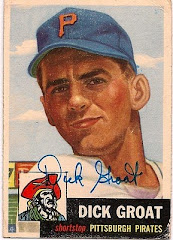 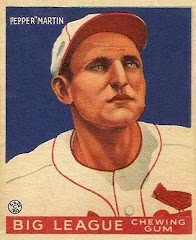 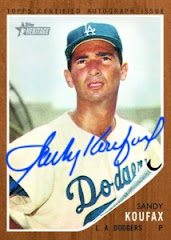 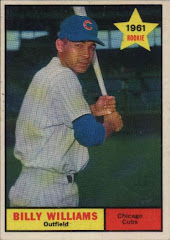 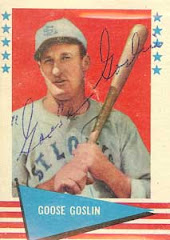 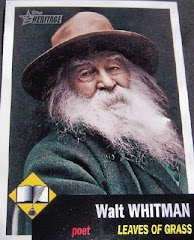 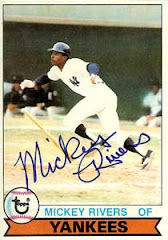 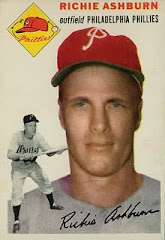 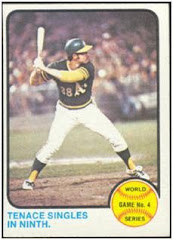 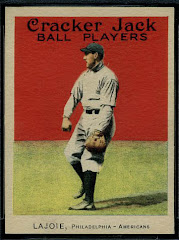